History
​
Davaar Station is an 1100 hectare property, deriving its name from Scottish farming heritage. It is farmed by fourth generation Macdonalds whose forebears emigrated from Mull of Kintyre in Scotland.
​
Donald Macdonald (James’ great-great uncle) was born in Campbelltown, Scotland. In 1877, at the age of 19yrs he along with his brother John arrived in Dunedin, New Zealand aboard the sailing ship Nelson. They had had heard positive reports about New Zealand from friends who had already emigrated so they made the journey to the new land in search of a life better than what they had left. Donald found employment with the New Zealand and Australian Land company at Rakaia, he then went on to become Manager of Edendale Estate.

In 1915 Donald purchased The Plains Station, near Te Anau for £3,000 totalling 8,519 acres. He bought this land with the intention that his son (Donald) would eventually take it over. Tragically young Donald was killed in action at the battle of Messines, Belgium in 1917. That same year Donald’s nephew Angus (James’ grandfather) returned from the Western Front having being wounded on a French battlefield. Donald offered him the opportunity to run the station and Angus moved onto the property in 1918.

Unfortunately before too long, tragedy struck the family again when eldest son Alick became the victim of the influenza epidemic. Writing to his first cousin Angus from Carterhope Station in Balclutha in 1918, Alick said he was very concerned about the epidemic. Two weeks later Alick was dead; Donald’s two sons had been lost through tragedy within the space of 18 months.

As the world prepared for another major war in 1939 a huge snowstorm swept the Te Anau region lasting weeks on end, with the station losing 2000 sheep and all the cattle out on the hill country. Fortunately fescue was in high demand in the ‘40s so Hamish, John and David began growing it in vast quantities, enjoying very good revenue. Fescue grass seed was sown on airstrips World War 2, as it was very hardy for multiple plane landings.

In 1961, David married Sally Robertson and they had three sons, Dougal, James and William but in 1969 tragedy again raised its head when six-year old Dougal was accidentally killed while riding a horse at Redcliff Station.

To enable each brother to farm on their own account, The Plains Station was split into three properties in 1970, with David and Sally taking over the run end of the station, naming it Davaar Station, after a little island just off Campbelltown in Scotland. It was a combination of hill country, native tussocks and grasses, there were a few fences, no buildings or trees. The past five decades have been a time of continual development at Davaar Station. ‘Over those 50 years my father, David, undertook a large part of the development - cultivation, fencing, stock shelter and built a woolshed and yards in his tenure’ says James.

In 1993 James and Fiona took over Davaar. Today the property runs 6500 ewes, 1550 hoggets and 530 head of cattle. In recent years James and Fiona have put in water schemes, shelter belts, laneways and latterly waterway fencing.
​
James and Fiona have three young adult children, Kate, Anna and Ben, all interested in farming life.
Over the past 100 years, the Macdonald family have endured times of hardship, tragedy and volatility along with success and fulfilment. Hard work, perseverance and optimism have been fundamental to the success of Davaar Station. 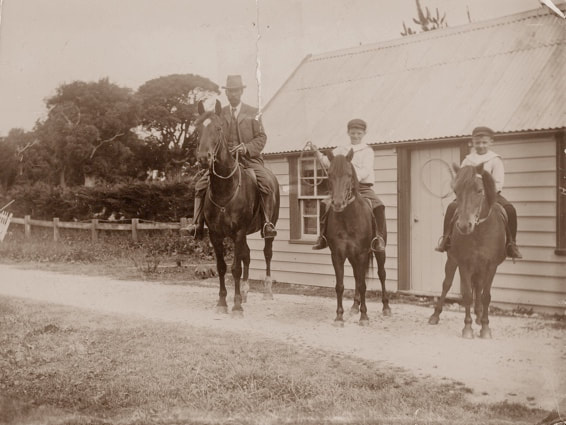 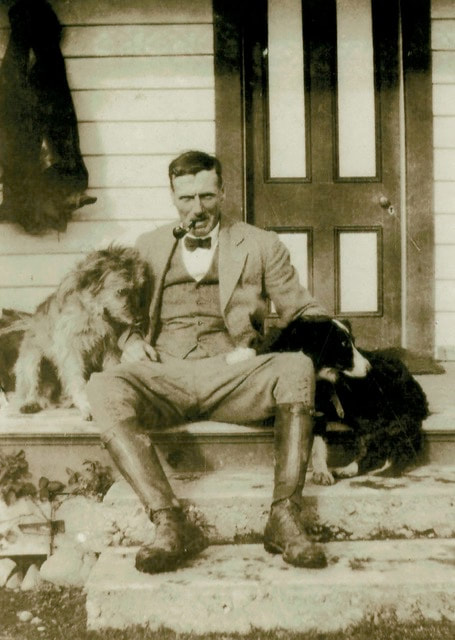 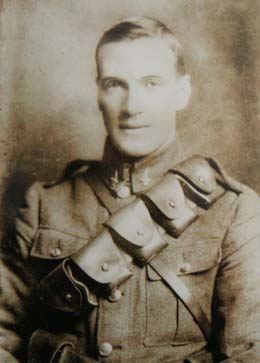 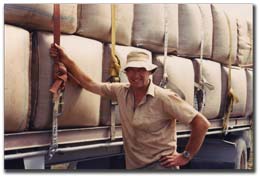 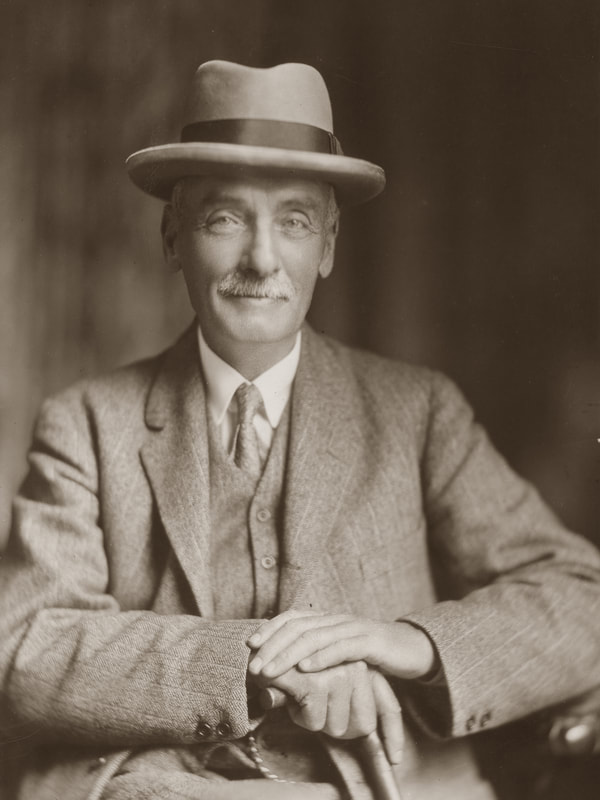 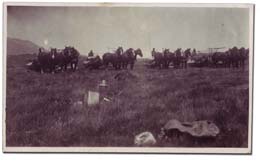 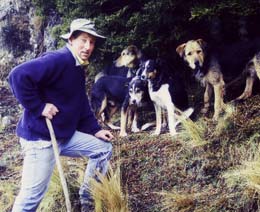